Native Texan Maritza Antu was born in McAllen and moved to Houston 20 years ago. She is the presiding Judge of the 482nd Criminal District Court. Judge Antu was appointed by Governor Greg Abbott on October 26, 2021. Judge Antu has now served on the bench for 9 months.

In the 8 months she has served, Judge Antu has cut the backlog of cases from 2,444 cases to 1,340 cases. Judge Antu has also lowered her trial docket from 191 jury trials to 27 jury trials; granting the ability to set trial cases in 30 days.

Maritza joined the Harris County District Attorney’s Office in 2005 and worked her way up the ranks in the office.

In the process of trying over 75 cases to a jury, Maritza tried everything from misdemeanor cases to capital murders. As a supervisor of other prosecutors, she handled hundreds of additional criminal cases of all types, including violent offenses like capital murders, aggravated robberies and sexual assaults. She also handled cases involving public corruption and abuse of power.

Some of the work Maritza is most proud of includes her handling of child sexual assault cases and working with young victims. While assigned to the Child Abuse Division for more than two years, Maritza secured 20 convictions for defendants who preyed on the most vulnerable.

Maritza’s work as a prosecutor earned her the distinction as a “Legal Leader on the Rise” in Texas Lawyer Magazine in 2013.

Maritza, who is fluent in Spanish, started her own law practice in January 2017. Part of her practice involved working with low-risk and non-violent offenders struggling with substance abuse issues who can be successfully reintegrated into society with the proper supervision.

Maritza lives in Houston with her husband of twelve years, prosecutor Matthew Peneguy, their eight-year-old daughter Daniella and their two-year-old son Diego. They are parishioners at St. Anne Catholic Church in Houston. 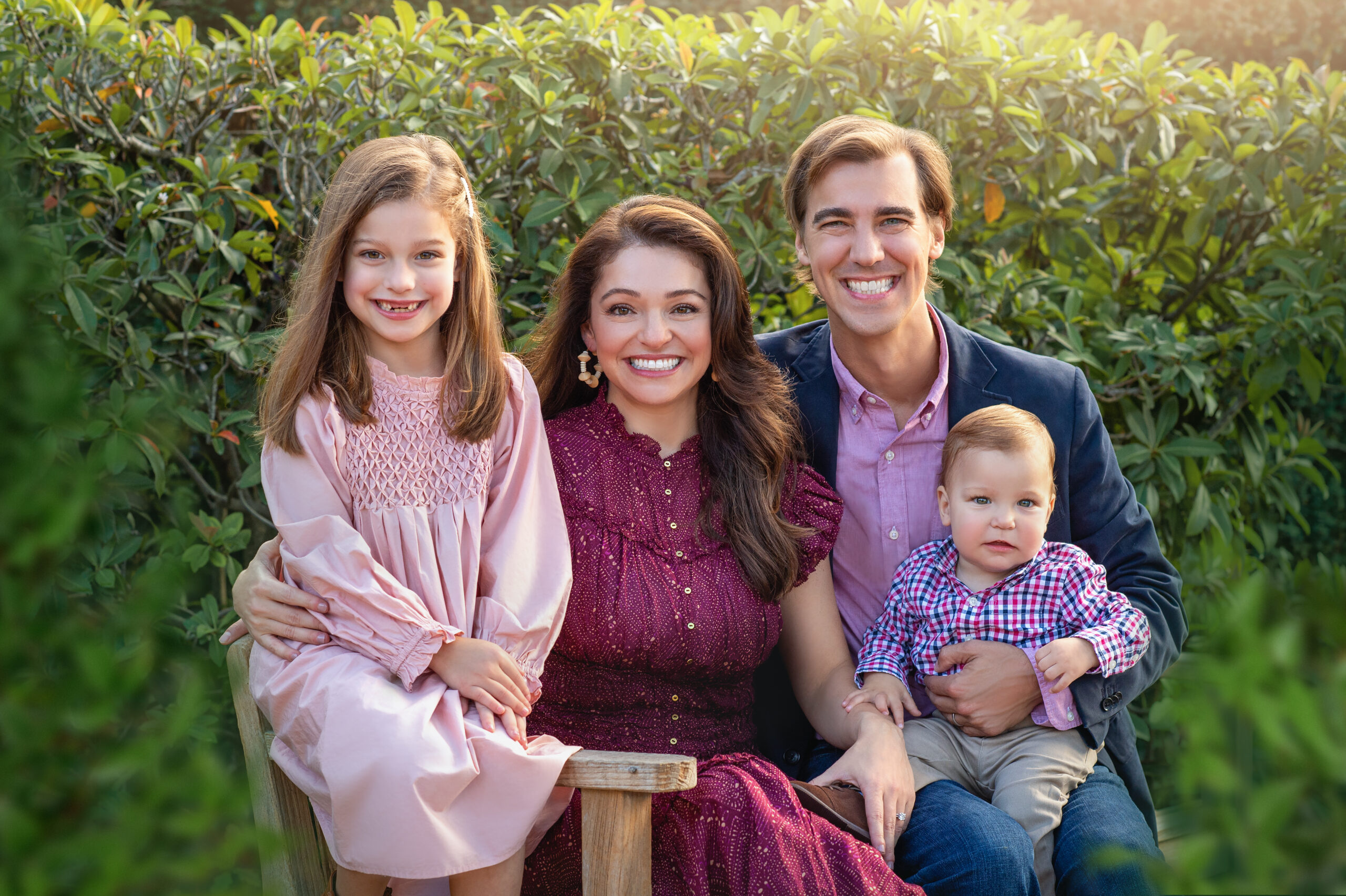 Maritza Antu and her husband, Matthew Peneguy, and their children Daniella and Diego 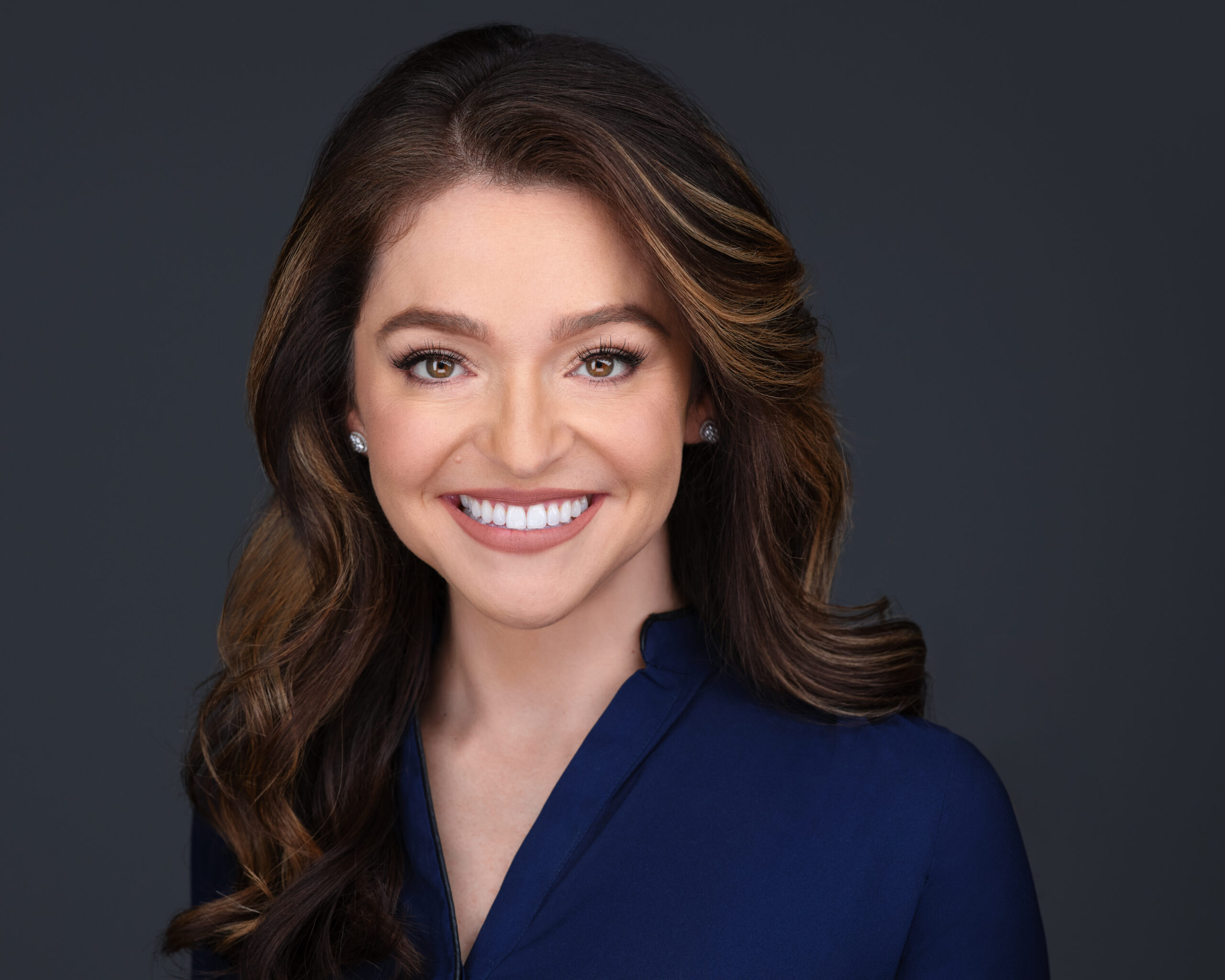